Sexually Transmitted Disease Among Youth : Are You At Risk?

Sexually transmitted diseases are infections which spread through sexual contact either oral, vaginal with the exchange of body fluids like blood, vaginal fluids or pre-ejaculation. Every year millions of people get exposed to sexually transmitted disease. Among Millions the majority of the population belongs to the 15 to 24 age group and in that majority of teenagers.

The most common type of STD include-

Chlamydia sexual transmitted disease caused by chlamydia trachtrachomatis. It is common among teenagers it is reported that 3% of girls aging between 15 to 19 have chlamydia

Hepatitis B is a disease caused by the hepatitis B virus it is transmitted through sexual contact through Blood semen and other vaginal fluids.

Cause of Hepatitis B 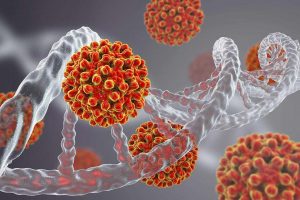 Trichomoniasis is a disease which spreads through single cell parasite. It is generally common in teenage girls and they are more likely to experience symptoms of it.

Symptoms of trichomoniasis include: 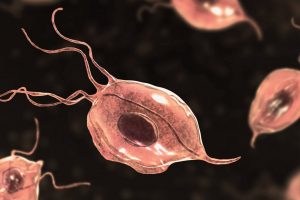 Human immunodeficiency virus enters into our body it hijacks white blood cell and forces them to produce more copies of HIV. Leaving immune system to horrible condition. If the virus is untreated it makes conditions worse for a person.

HIV is transmitted through blood, semen, vaginal fluids and other body fluids either with sexual contact ,sharing of equipment used to inject drugs such as needles, syringes.

If HIV reaches to stage 3 known as aids, conditions become fatal for person and he or she might be more prone to death within a year. however with modern science there is much more control can be taken on this disease and even in some cases it has been cured completely without reducing life time of a person. 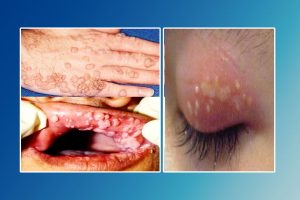 Gonorrhea usually begins in the urethra (bladder opening) or the cervix. However, the rapidly proliferating Neisseria gonorrhoeae bacterium can migrate to the uterus and fallopian tubes, giving rise to pelvic inflammatory disease (PID). The disease, like chlamydia, may also involve the rectum. 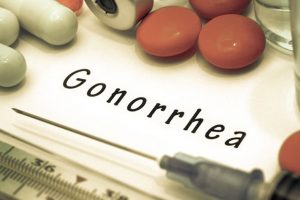 A disease which is most common in teenage girls due to having multiple sex partners in this age group compare to any other group. Inflammation in the upper tract of female reproductive system because of the number of microorganisms passed through sexual contact.

Genital herpes diseases are caused by the herpes simplex virus (HSV). Symptoms may include painful blisters or open sores in the genital or rectal area. First there may be a tingling or burning feeling in the area. The herpes sores often go away in a few weeks. But the virus stays in the body. And the sores may come back from time to time. There is no cure for HSV. But there are antiviral medicines that can shorten an outbreak and reduce symptoms. 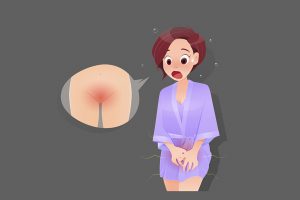 How STD Can Be Avoided:-

Soon HIV-AIDS will be curable; Researchers develop a...

Why are cheating in relationships becoming more consistent?

Live in relationships: What society thinks about it?