For every parent to handle their teenage kid is never an easy job. With changing minds and talking hormones there are so many things which a teenager usually faces in life. No doubt for the growing kids it is the best thing but this is also true that you need to have the right type of upbringing an apparent to give your kids at this growing yet tender age. For busy parents, this could be even more challenging since they don’t get time to spend with their teenage kids. The mode of communication becomes difficult which eventually makes it challenging for the parents to understand their kids. Here are some quick tips that may help you to have a clear understanding of raising your teens.

Also Read:-Parent-Child Relationship : How To Build It

You may not find it that you are having many influences on your teens but the fact is they are at such a tender age where they may not show the emotions but practically they are so bonded with you that they still admire you the most. For every good relationship to work out well and become stronger especially between teenagers with their parents, it is important to put effort rather than having assumptions in the mind. The general happiness should be the celebration, the school’s cuss should be appreciation since these are the things which for teens at their age matters. 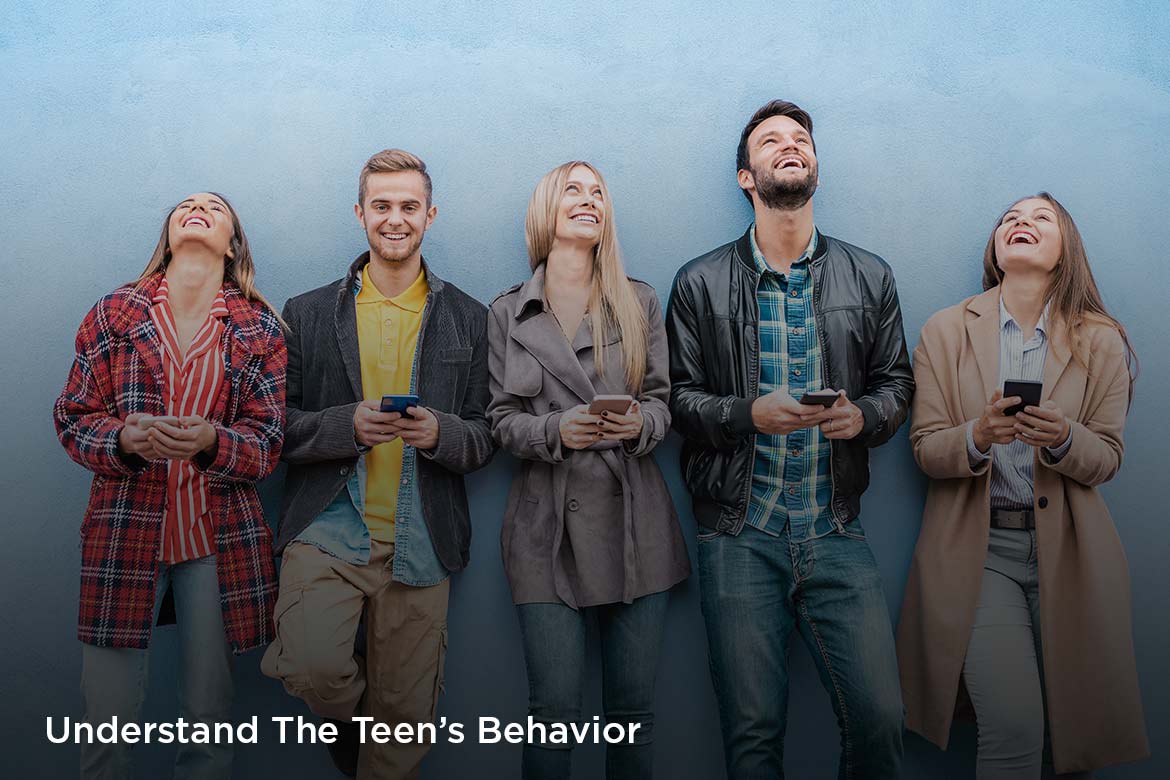 You Are Not Just A Parent But A Friend Too:

The teenagers are at the age where they need more of the people surrounding them as the security but at the same time give them their space to explore their ideas and viewpoints. As parents, we become overprotective and often neglect the fact that teens would want to have their own space. It is okay for them to commit mistakes but at the end what matters is they instead if hiding it from you or trying some stupid attempts to not let you know, come forward and tell on own on what exactly happened. It is important to navigate your relationship with your teenage kid more as a friend rather than working as a strict parent. 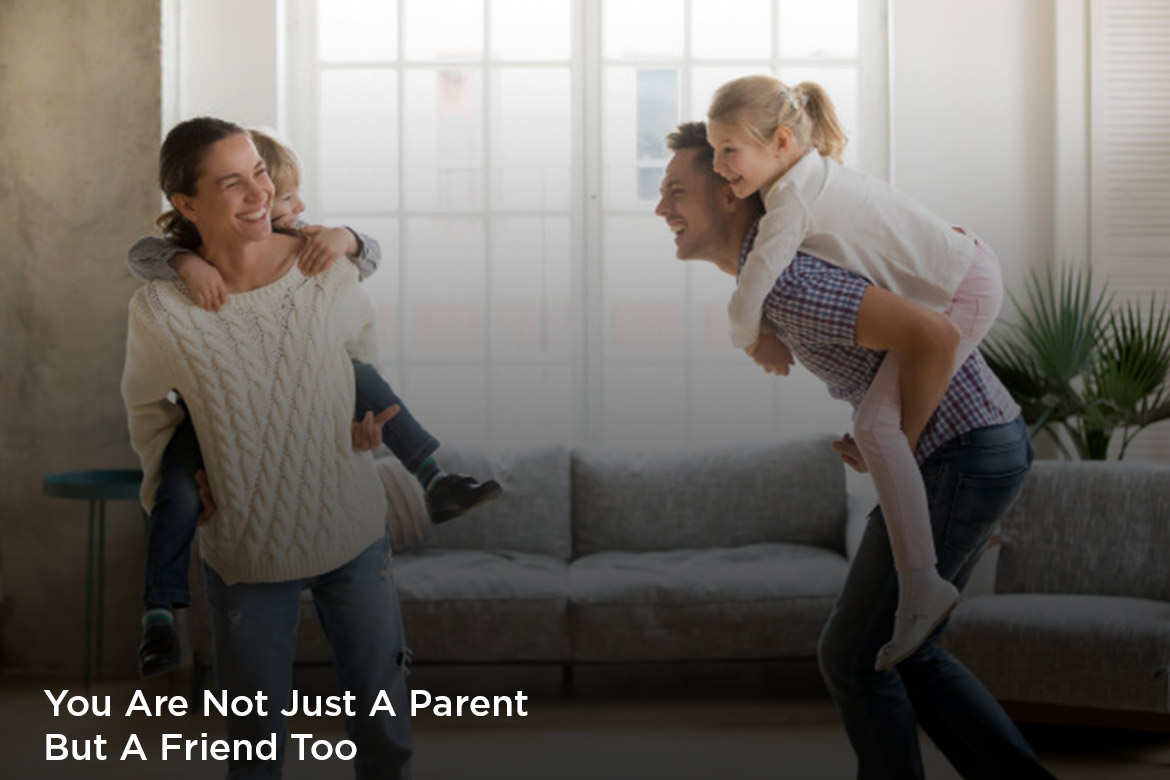 Always remember, when it comes to the friendship they will not think of you as parents. If you want to gain their trust and respect then you have to treat them the same manner. Consider their viewpoints and respect their authenticity and that is what you will get in return.

But yes, saying yes to all their useless needs does not make any sense. You have to sometimes becomes strict and say no or show them a red flag to let them also understand where is there and your limits. It is important to have a win-win situation for both sides so that instead of any kind of negativity both parties cordially take the issues and sort it out totally.

Have A Dependable Together Time:

This can be another great tip that may help you in growing your teenage kid. It is always important to have a single ay checked with your child. Even a few minutes of conversation with your kid is it when cleaning after dinner or before going to bed, there are some bridges that you need to come up with. This shall be the source of open communication. Those teens who may seem to have forgotten that once their parents on whom they use to be once depended always on be may not respond so quickly as earlier. But that should not scare you. Rather just the way they change their routine, even you should be flexible enough to change your routine. That is why to have some short daily checkups and create a better weekly routine for doing something worthwhile for your teen that will make your kid more comfortable to open up with you. Maybe a night walk shall be enough. 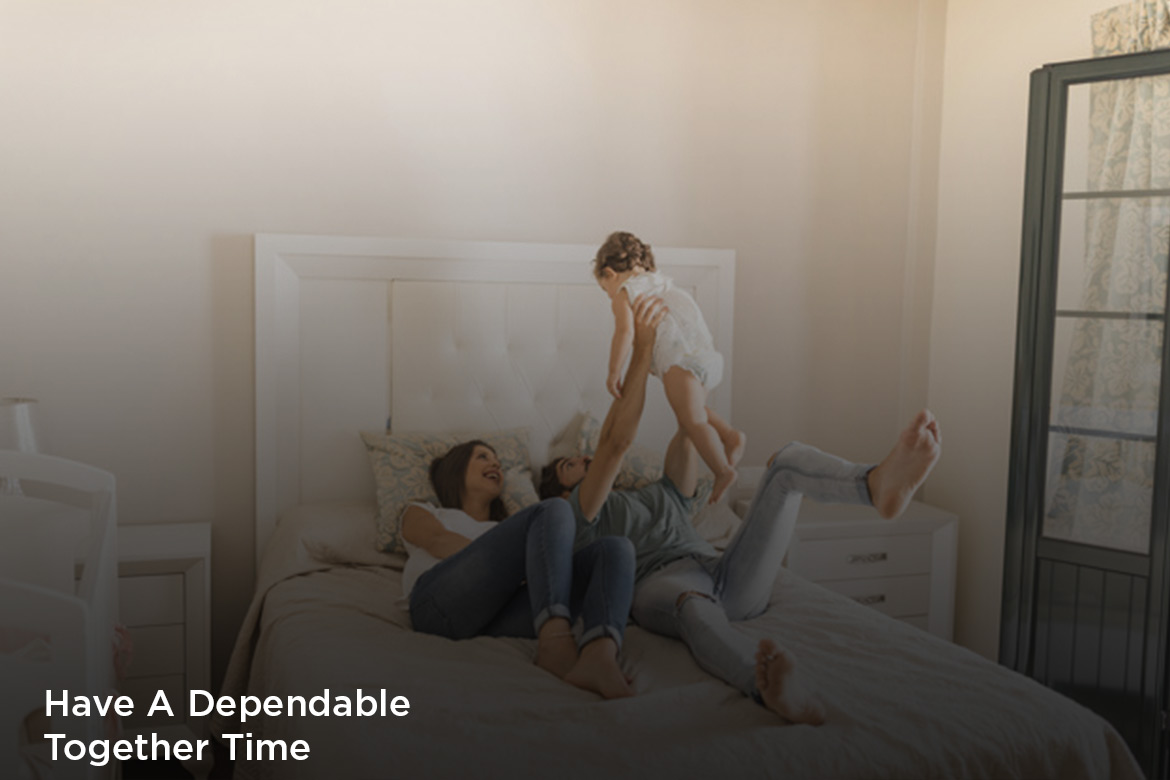 Be A Parent When Needs:

It is not always good to be a rebellion by simply refusing to acknowledge that your daughter and son at the growing age are doing. They need to get the required freedom. But yes, that does not mean you should completely let them be as they want to. They don’t know the outer world yet and you must protect them and that is why when you think they are planning to do an activity that can be familiar and safe and known by the parents of your kid’s friends too then surely you should not be minding your kids from doing it. 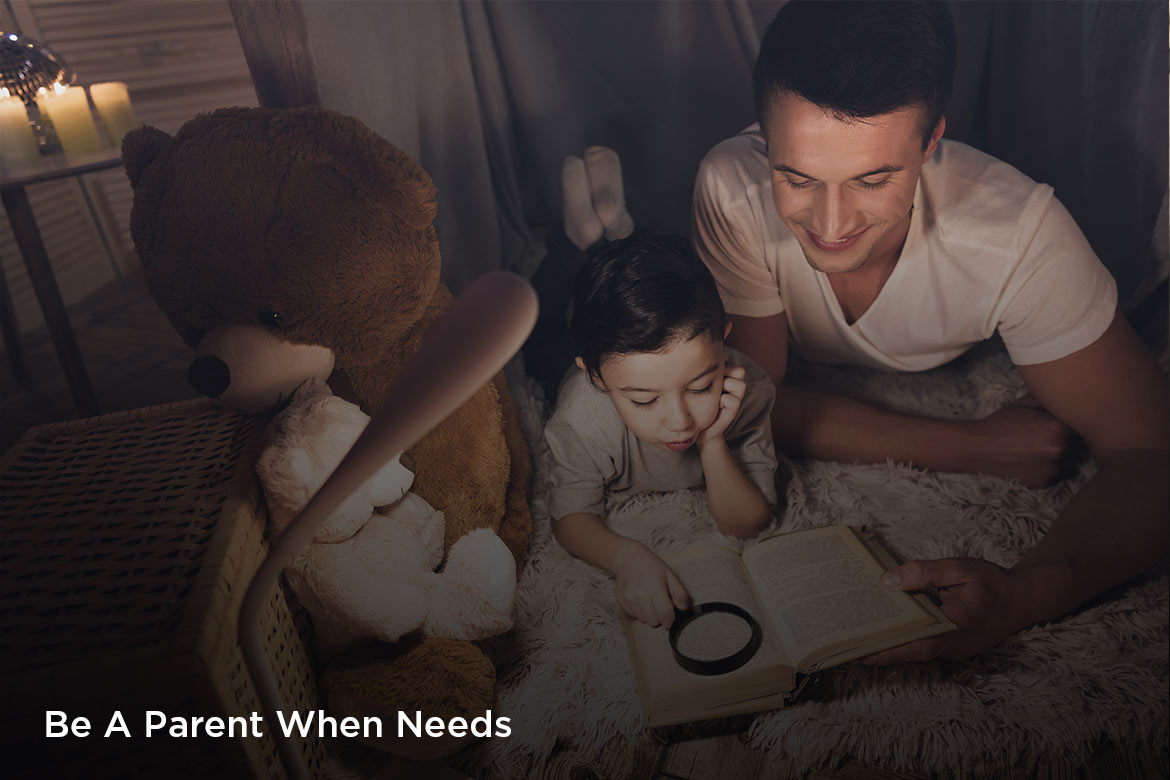 Try To Be There After School:

Teenage is the time when kids are more prone to drugs and other nonsense issues. It is Saturday night and your kid might want to go out at their friend’s place to have a chill time. Well, then you have to stop them when needed because, if your child is with the wrong influence then probably he is going in the wrong direction. That is why sometimes to surprisingly visit in the school would make not just your teen kid happy but you can secretly have a check on whether your kid is not getting wrongly influenced by anyone at all. 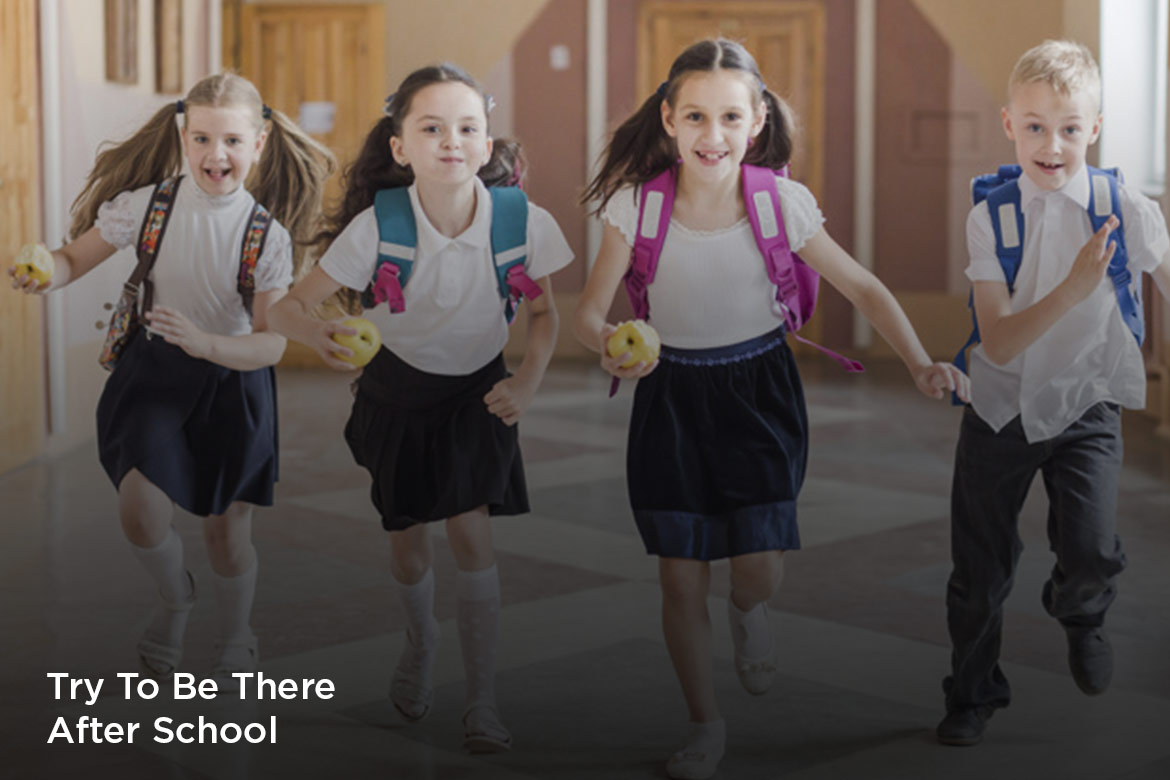 Let Them Create Their Identity:

You first need to digest the fact that your kid is growing and that is why you need to set them free when needed. Talking of which most of the kids often want to have their own time and want to create their identity and that is when you should not be interfering. Rather be their support system and give them a piece of advice whenever needed. You should give them independence so that they will be able to confidently create their place in the world just the way they want to. 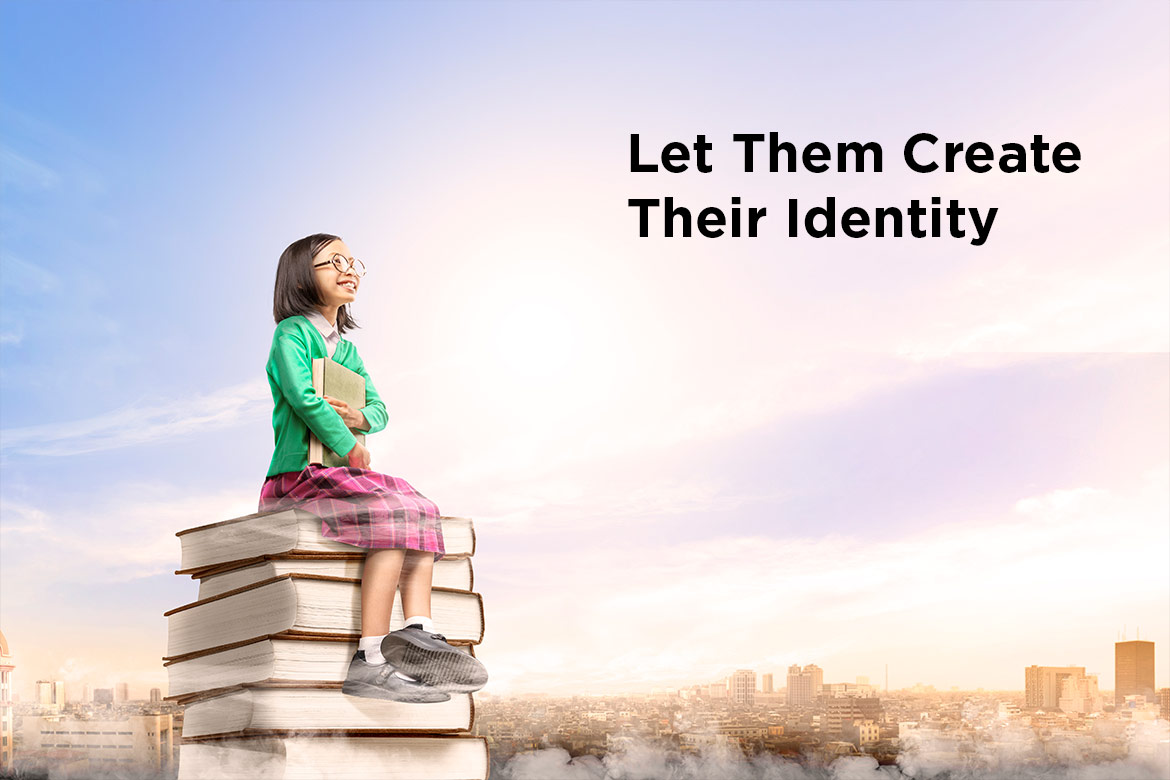 Your kid may want to inked on the body done or plan for a trip or camping with friends where they will not be in-network at all. This surely is the most risk bearing situation and for you to have a win-win situation, you must act smartly. Instead of poking the nose you can create your safety measures by which you can keep a track on your kid without letting him know so that there will not be any kind of safety concerns arising at all.

You can invest your kid’s friends over for dinner and have their own time later too. It is also important for you to decide the rules well in advance on how things shall be working in the house and what kind of contribution would you be expecting from your teenage kid. Setting the rules is important for your kid to become responsible and surely no platform can be better than your own home to start with. 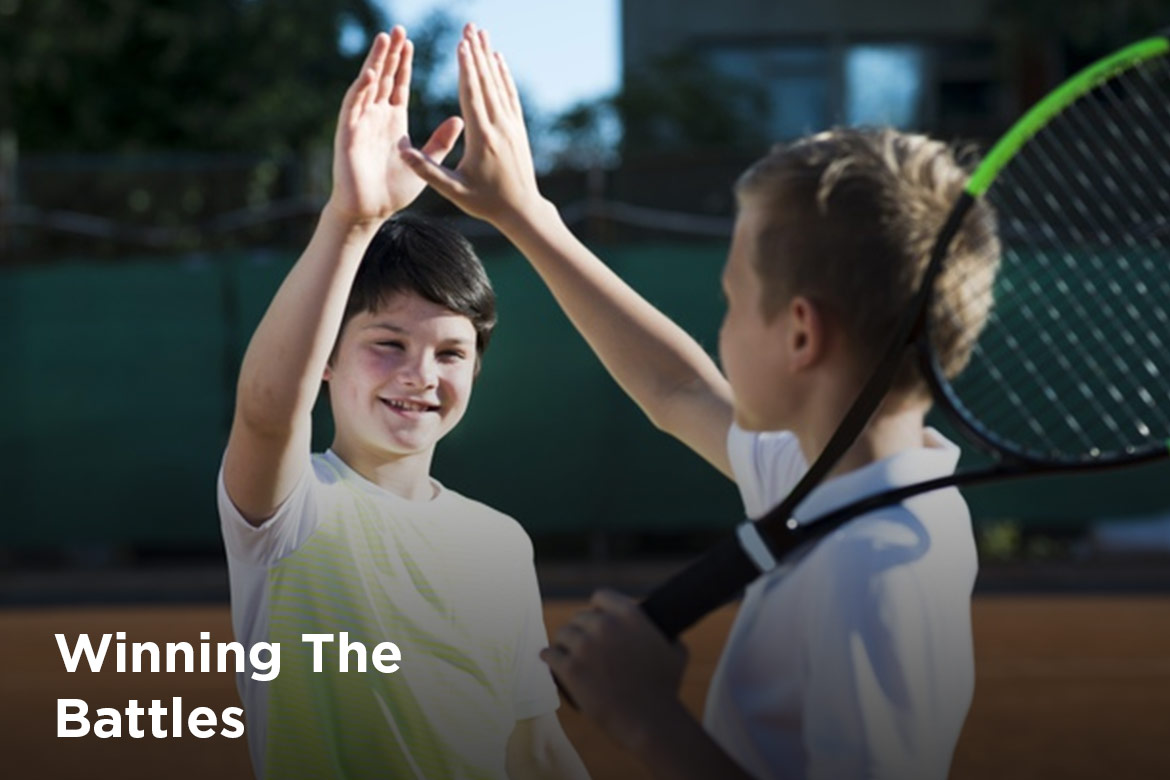 Other than this, prioritize your rules, set a positive example and show your love and care to the teenage kid that is growing in your house. After all kids at every step requires nurture and love with care but the only thing that will be different is the way you treat them. Teenage kids don’t need cuddles and warm hugs but require more communication and listening to comfort them. Make sure you take every step wisely and thus achieve success in being a parent.

Guide To A Parenting Communication