Okay, let us just admit it, being a single parent is never easy. Right from taking care of a home, office till all your kids need, there are so many things you have to do single-handedly without support. But hang on! Are you aware of the legal rights that you deserve to the great workplace? If not then certainly you are at the right place. It is important to make yourself aware of all the important issues in which being a single parent may come and for which you need to prepare yourself so that there will not come any kind of hurdle in the near future.

Also Read:-Career Vs Family: What Is More Important?

The role of being a mom and dad altogether for your kid is never-ending and can often be exhausting. But that is what life is all about and you have to move with it. Being a single parent is all loaded up with some of the household responsibilities which is why, there are some laws also that have come Yes, now there are not just the laws for gender, age or sex or pregnancy discrimination but now there are some legal concerns that you can take on to court being associated with the family status. This may sound more reliving to you but surely it is always better that you don’t face any of the situations.

To be a working parent is never an easy job. There are so many things to be taken care such as juggling with the schedules of the kid and when your work calls and so one. Of course when two partners contribute in it, at least it becomes manageable otherwise; it is a hell of a hectic thing to do. In spite of all the challenges, the single parent usually is the most committed employees in the workplace. The best thing is they are not just the breadwinners in the house but also win as a single parent.

Yes, most of the patents don’t know this but there is such a thing that you can request your HR team and they can get it for you. You can request and state the reason for the same may be when your kid or say to sick when the company can offer permission to get the child at the office for resting during the working hours. This way you can have an eye on your kid at the same time, focus on the work and finish it soon so that you can take your kid to the clinic further. It is always important to speak with your HR team on the same as there are available backup care services. 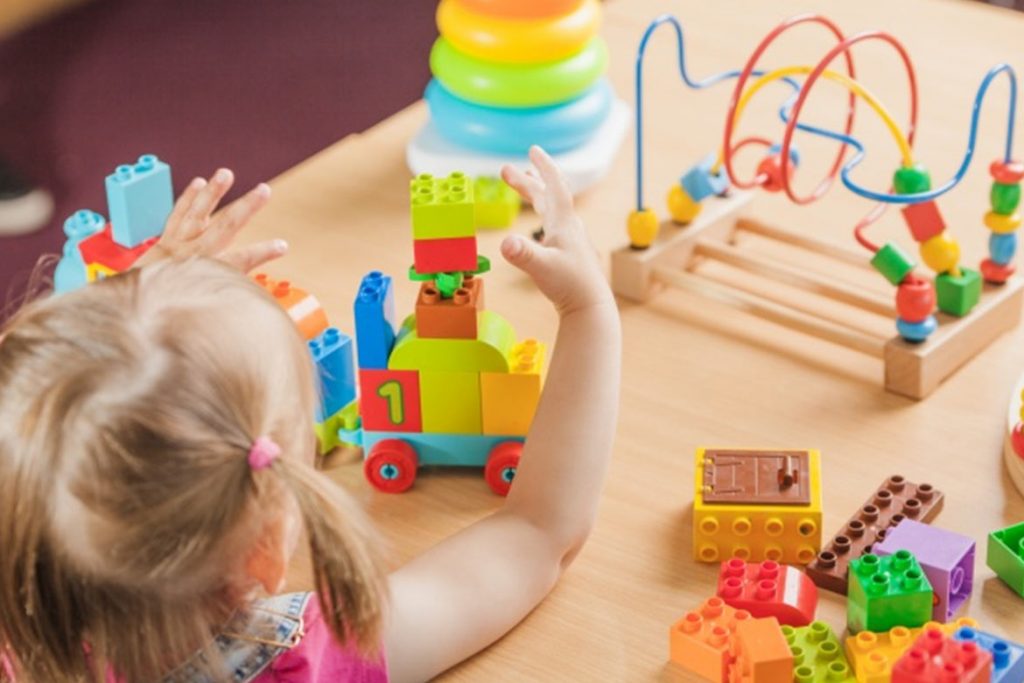 As per the Family and Medical Leave Act of 1993, there is a provision that has been made for the employee’s right which clearly states that employees can take paid leave for any kind of medical or family reasons. This eventually means, even a single parent can have the benefits for such protections. The act offers that employees who have worked for the employer for more than 12 months are entitled to take unpaid yet job-protected leave that can be up to 12 weeks in a year to take good care of the kid who has been going through serious health issues or to take care of the newborn or the place where it is newly frosted child within the either of the even a year. Ideally, it is a 26 weekend period that is allowed for the patent whose kid is in the military and has gone through some real serious injury.

If a single mother is expecting again then she can take advantage of the protections that are being offered to the pregnant women. They are entitled to work until the delivery of the kid and can also go on maternity leave or the period soon after the birth of the kid happens. The law ensures that a woman who gets pregnant gets the protection against any kind of discrimination. The single woman must have such cover especially when she goes absent because of pregnancy-related issues to protect the income source that will make her fulfill all her child needs. There is an equal employment opportunity commission that has come up with employers disseminated guidelines that state to handle the care giving employees their rights. In this guideline, it is also stated to remove the barriers and even reentry on how to meet the work-life policies of the company. 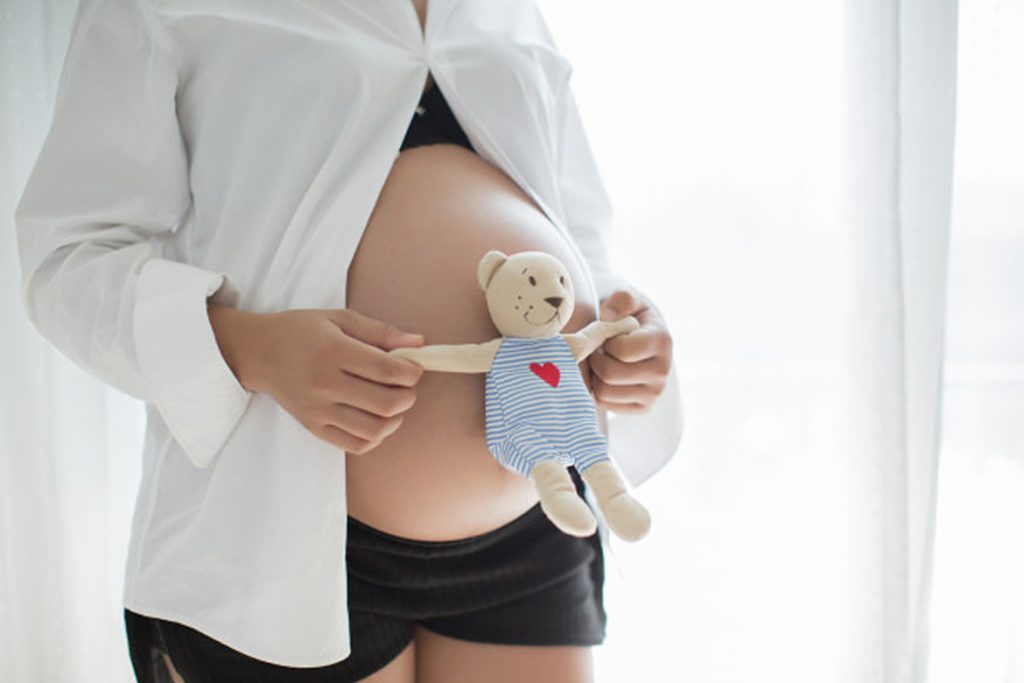 This is another important legal right of a single parent which you can avail. This is also called the right to form or be a part of the union to organize within the work culture. It has been approved the National Labor Relations Act which single parents can use. There is a union when will be able to negotiate on behalf of the members and even enter the bargaining agreements that are collective and which ensure employer and employees’ relationship is governed ell. The single parent can make use of such avenue to protect the right of flexible working arrangements and to make sure the unfair employer labor practices like retaliation and victimization are well-taken care. 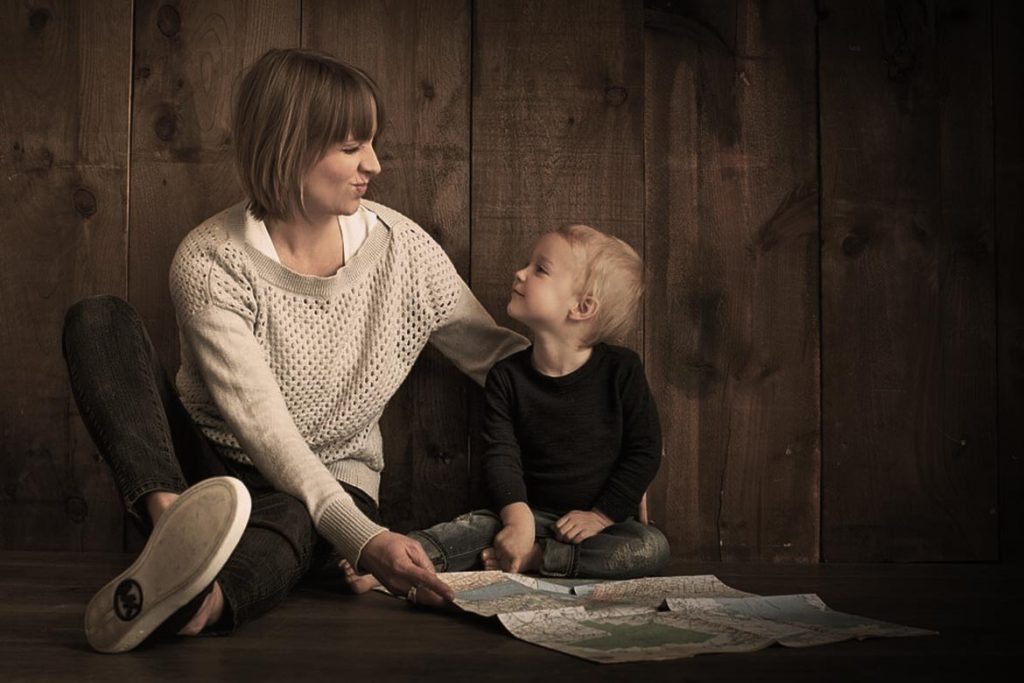 The Department of Labor has also come up with a new rule that clearly states both employees and employers must look out for the universal strategy meet. The flexibility relates to the location, manner and time wherein the employee is elected to work and address all those situations that an employer faces Being a single parent you may have to take some time off work for picking up or even dropping the kids at school or even if there is any doctor’s appointment to be attended and so on. The situation can be anything can if it is unavoidable then the workplace should offer better flexibility so that single parents can work peacefully. 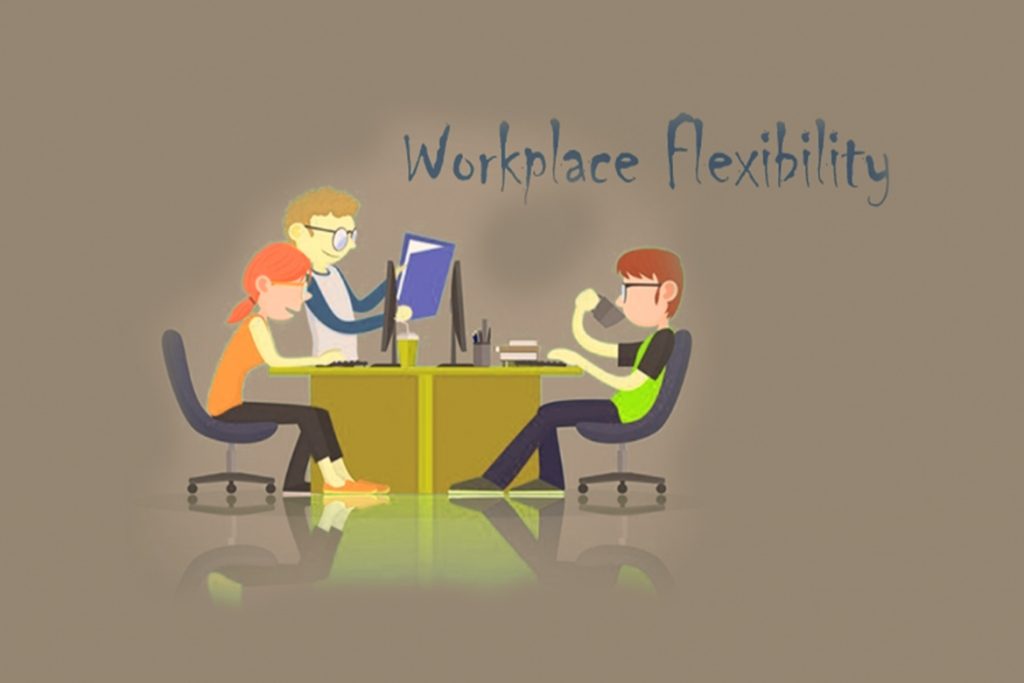 Surely the demand for single parents is no different than other parents but yes, there are some time management things which from single parents should also be followed so that they don’t give HR a reason to disapprove of some kind of emergency for which you have to be resent. Never, overload yourself with house chores and work as you have to focus solely on your kid. You can seek some work-life programs that can be sure of great help to you. After all, it does not make any sense to stress out yourself simply to be the breadwinner of the family when you cannot give time to your kid when needed.