A Meditation Upon A Broomstick

A Meditation upon a Broomstick is a renowned book written by Jonathon Swift, who was a great Anglo-Irish satirist, besides an author. It is basically a classic piece of satire, published in the early eighteenth century, somewhere in 1701.

The Reason behind Writing This Book: 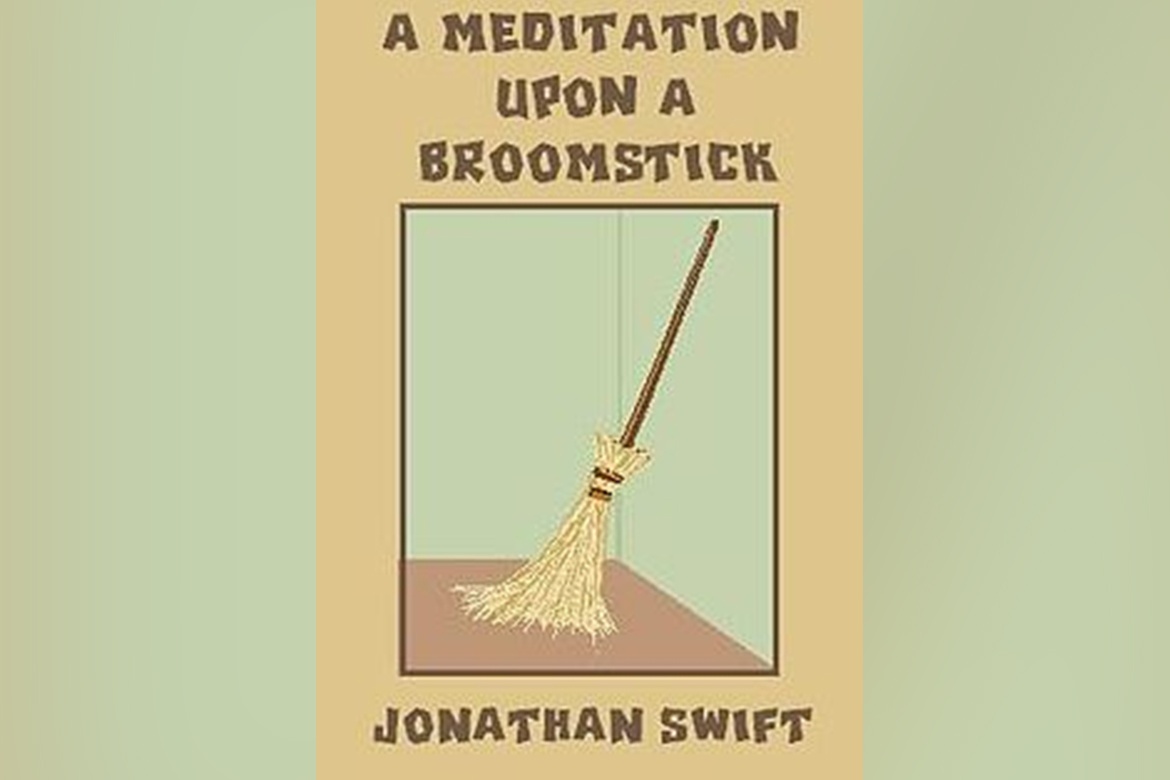 The author was a devotee in the process of meditation, and he tried his hand to inspiring people for meditating with the help of some simple household objectives. Getting inspired by a few masterpiece parodies, Swift has created this theory of a difficult form of meditation using a broomstick as the base. Let’s find out what facts are hidden behind the history or this book and what attributes this satire has in this inside content-

The History of Publishing This Book:

Depending on the publishing information, ‘A Meditation Upon a Broomstick’ was written and published in 1701 by the talented Anglo-Irish author Jonathon Swift. It is told that another author named Edmund and published it again in 1710 from a stolen manuscript from Swift.

After witnessing the disturbing genre of the book, Swift got disturbed and forcefully re-published it with a new corrected version.

Read more: meditation and its method

The Real Flavor of This Book: 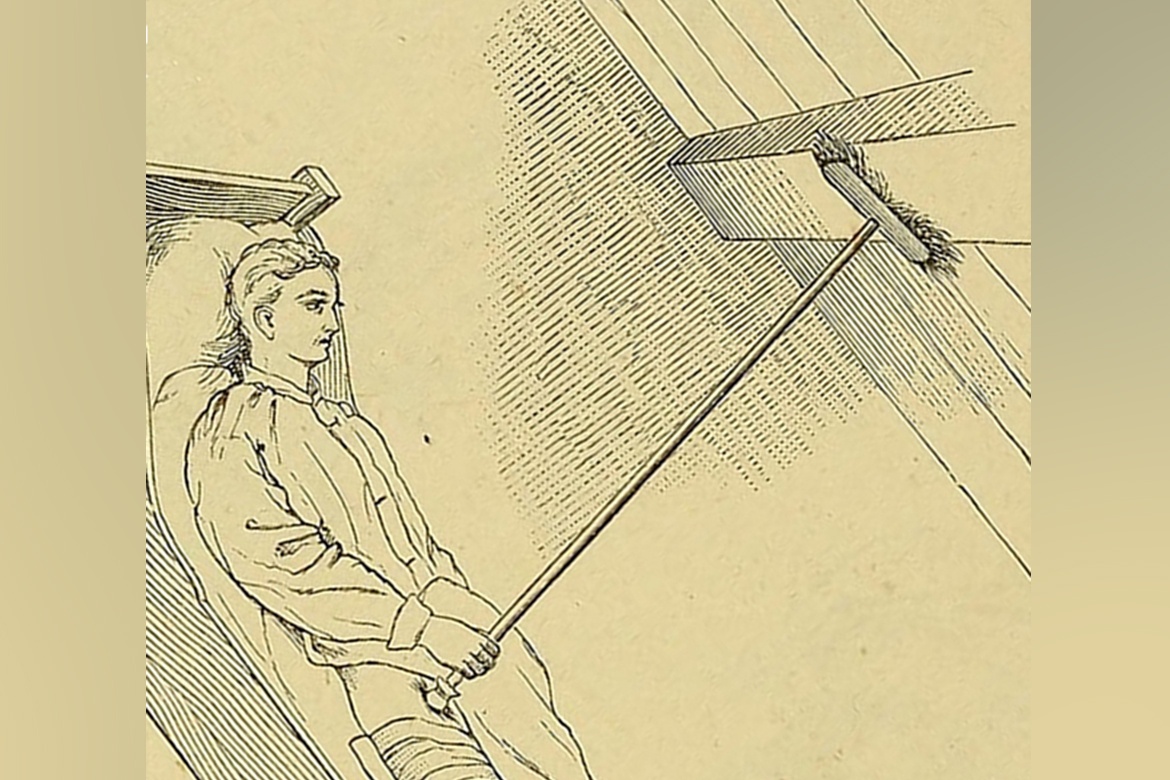 The book is actually a satire and a parody, which has a great sense of humor throughout its intense content. The content of this book imitates the unique characteristic style of Swift along with an undeniable comic sense. The best part of ‘A Meditation Upon a Broomstick’ is that the funny side of this book has revealed through irony and a sarcastic way.

According to the analysis, the true flavor of this book was inspired by Robert Boyle’s Occasional Reflection upon Several Subjects. Swift shift the reflection and put meditation in its place. Hence, you can get an idea of practicing meditation on the everyday subject through this ‘A Meditation Upon a Broomstick’.

Swift used to read the writing content of Boyle in front of the audience. One day being bored by the monotone’s points of Boyle, Swift wrote down his own point of view about the reflection of our mind or meditation in the name of this particular book. He normally read his own book at the time of reading and later, improvises the whole version in exchange for the offset Curl’s piracy.

The True Side of Meditation According to This Book:

According to this book, meditation is a process of focusing and increasing concentration power, in any condition. Hence, practicing it on a broomstick would definitely increase the intricacy of this process, but on the other hand, improve your concentrating skill more stridently for no doubt. This procedure could also improve our self-examination ability, which is a common reflection of regular meditation.

Read more: Meditation And Its Methods

What is Body Scan Meditation? What are its...

How mediation can help you achieve your goals?

The Art of Stillness: Learning How To Control...