Meditation is an ancient way of calming our minds through some mental exercises. This process came to our way through the Buddhist culture and Hindu tradition, which soon became one of the most popular calisthenics around the world. The goodness of practicing meditation regularly is myriad, and the best part is that the way of meditation is immensely easy.

The Requirements of Perfect Meditation Asanas:

No matter you are an expert yogic or a novice one, applying mediation is supremely effortless for anyone if you know a few basic rules of it. But, initially, people think that we can use only one sitting posture in meditation, which is not true at all. Like yoga or aerobics, you can try many different postures during meditation and make your session even more impactful. Let’s learn about some meditation asanas here in this article below to grab the most outcome of your attempt- 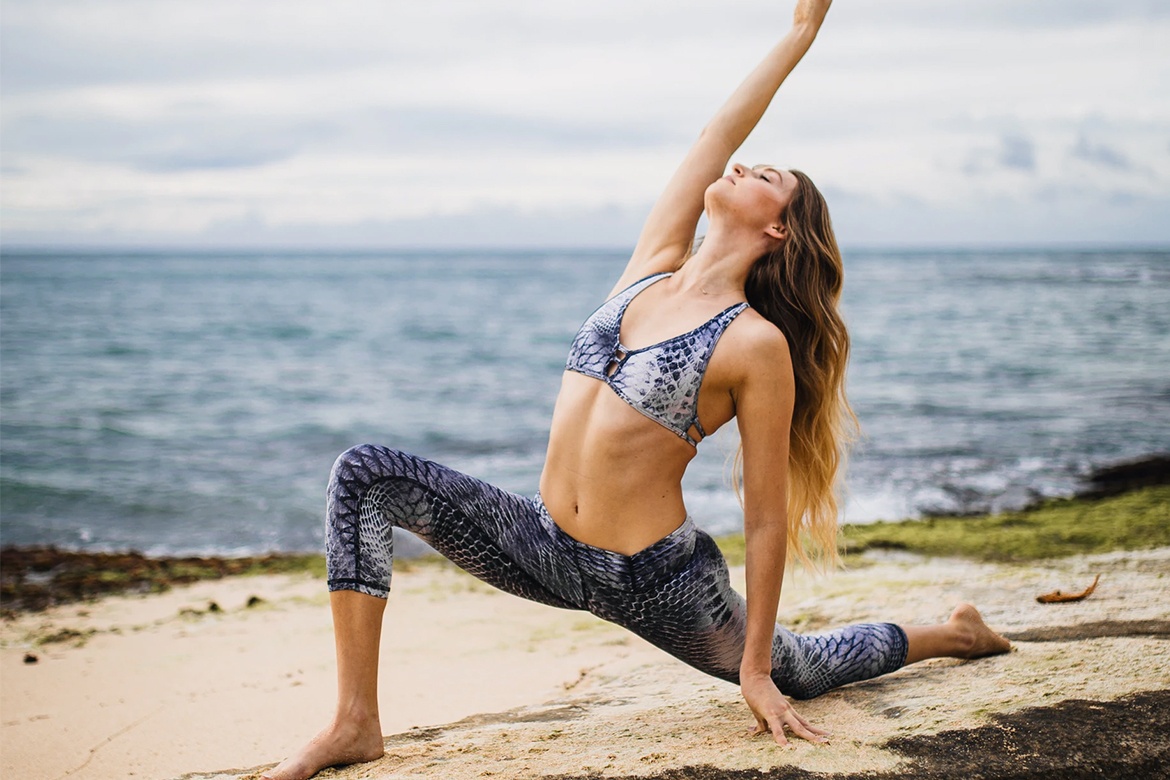 In the beginning, meditation gurus instructed that a perfect meditation could be performed in three postures-

Read more: The Definition Of Meditation

Later, it has been discovered that the modern form of meditation could be executed in four different positions, and they are-

However, nowadays, there is one more addition to this list and that is called

Now, let’s find out how all of these meditation postures are interrelated with each other- 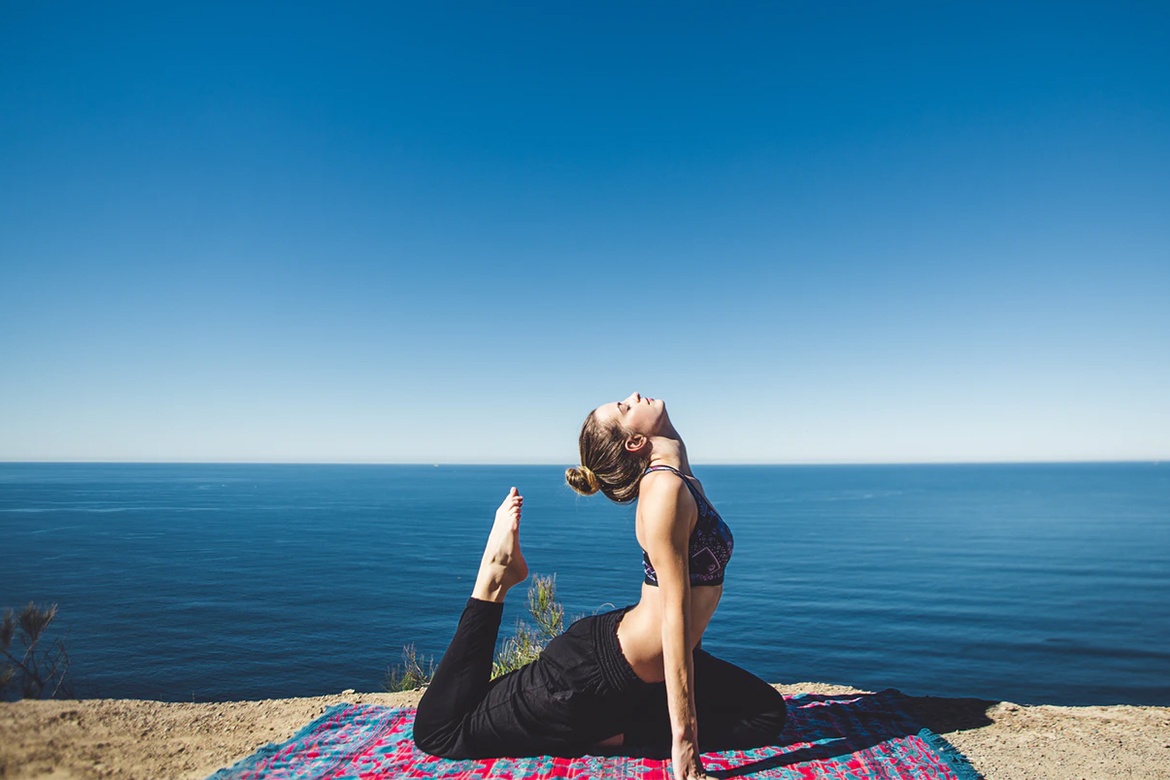 Sitting pose is the basic form of meditation, which incorporates half-lotus, full-lotus, and perfect pose.

This is currently out of trend, and people mostly use the different patterns of sitting postures for their meditation sessions. However, the Savasana yoga posture is closely related to this posture.

The ancient kundalini yoga is considered one of the effective standing yoga, where you can apply the skills of meditation in the final approach.

Apart from these, you can also try a few newly noted meditation postures for the best impactful effect of meditation on your mind. These forms are Cross-Legged Posture, Seize Pose, Burmese Position, and quarter lotus pose.

Mentionable here that according to the new theory of meditation, and Buddhist Guru Zen Samu, one person can meditate in any posture, besides sitting. If your mind is calm enough, you can perform meditation, even while walking, working, or practicing any repeating task. One person only needs to validate whether the activity encourages their mindfulness or not.

What is Body Scan Meditation? What are its...

How mediation can help you achieve your goals?

The Art of Stillness: Learning How To Control...