In a career spanning more than 10 years, she has worked with many celebrities from Bollywood. Some of her more famous clients are:

Deanne Panday is an Indian author. She has written two books I’m Not Stressed (Secrets for a Calm Mind and a Healthy Body) & Shut Up and Train, both published by Random House. She is a leading expert in the fitness industry.

Growing up, she was raised in a health-conscious family. Deanne’s father Alister was an athlete. Her sister, Allison, would work out to Jane Fonda. It has been a long journey for the 51-year-old author and fitness trainer. At the age of 12, her sister would practice Jane Fonda, the 30-minute, and 90-minute challenges.

The moment her sister was out, she would steal those cassettes and workout. That is when she developed a liking towards it and her journey started. That led to her working out a lot. At the age of 16, she got a gym membership because only 5-star hotels would have gyms at that time. She started picking so many weights that men in the gym were embarrassed looking at me.

Deanne Pandey started yoga 25 years ago and people would tell her that yoga is for old people. She started getting offers from magazines to write on health and fitness. She had no formal education in fitness, it was more about self-educating for her. She started writing, eventually, she went to Australia to study fitness.

When she returned to India, she was asked to train the Miss India contestants. Initially, she was hesitant but she accepted it as a challenge. For the first time, the contestants were doing weight training. They were eating proper portion sizes and they got the most toned bodies ever. After this pageant, she didn’t look back.”

She modeled for numerous fashion magazines as well and has often featured on the cover page of Femina. In 1994, she played the lead actress in the short comedy film “AageAageLadki” along with rapper, Baba Sehgal. The same year she got hitched to the businessman, Chikki Panday, brother of actor, Chunkey Panday. The couple has a daughter, Alanna, and a son, Ahaan, both of whom are models.

In 1999, she had a full-time job. She was married with two kids. It was a big high for her to make money. It began with a few calls from magazines asking her to write articles on fitness because she was a model. This spurred her to study fitness. Hence, she took up a writing career.

She chose to pursue a four-month course in Australia because she couldn’t afford to study in Europe or the US. When she came back in 2000, she found doors opening for her. She trained the Femina Miss India girls in just four weeks. She performed so well in a short period that she started getting calls from a lot of people. When her children grew up a bit, I decided to take on more clients, that’s how she signed on stars like PreityZinta and Lara Dutta.

When she started earning money through personal training, she reinvested all of it into the business. Over six years, she put a lot of money into setting up her boutique gym, Play, decorating the place, and hiring the best trainers. But she had to shut it down after some bad business decisions. She bounced back with Biabrazil, a brand that offers workout gear for women.

After bidding adieu to her career as a trainer, Deanne authored her first holistic lifestyle novel “I’m Not Stressed,” published by Random House. It was followed by “Shut Up and Train!” She later collaborated with Bipasha Basu in Basu’s fitness DVD “Unleash.” She is also a recipient of the Elle Fitness Expert Award. Even in her fifties, Deanne is as healthy as ever and follows a strict vegan diet that comprises mostly of plant and organic nutrition. 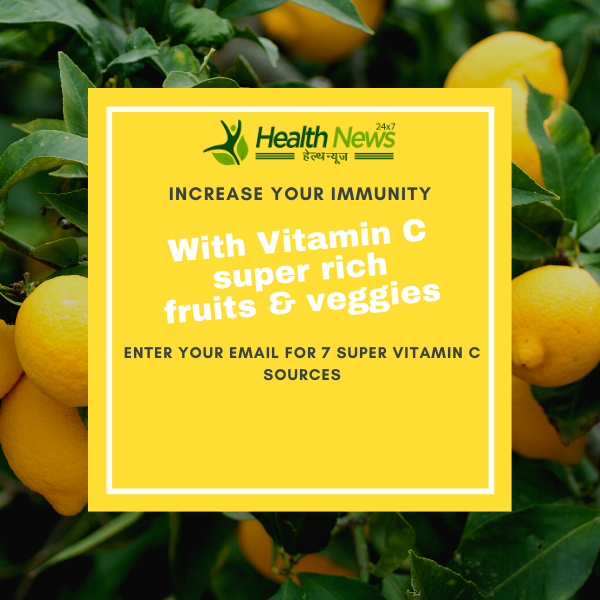