Hardly there will be few couples in the world who doesn’t want a baby after their marriage and studies show there are almost 10 % couple in the world who can’t have a baby or trying but not getting results. Here are some few mistakes that couple commits when they plan to have a baby.

Couples are generally advised to have a lot more sex in order to get a woman pregnant. This is shitty advice and has no science or logic behind it. Too much sex can have more harm than benefits as too much means your partner may have Chances of getting low in sperm count. Yes, sex is good but when done too much can adversely affect men’s hormonal cycle it can reduce Testosterone level which is a primary male hormone and is responsible for good and bad sex drive in male. Both quantity quality of sperm is decided by the amount of Testosterone male body produces, higher Testosterone means higher sperm count and quality sperm, so its really important to regulate your sex and bring little gap.

Yes for not having a baby and not getting pregnant chances you are not having enough sex. Baby making looks easy outside for most of the people but it is not like that its a complete process involves a lot of complications and some times it can become too hectic for couples. Couples sometimes think they have sex once in a week or in 10 days is enough to have a baby no this doesn’t work like that.i have seen this mostly in corporate world where couples are so busy in their work and stressed out that either they do not get time or they are not left with enough energy at the end of day. Keep in mind The higher no of sperm in the ovary the higher the chances sperms breaks into ovary egg. And this process could be long and it also doesn’t mean that you need to overdose sex while this could reduce sperm quality and quantity in male. So keeping both point in mind you need to have a regular check on your frequency. 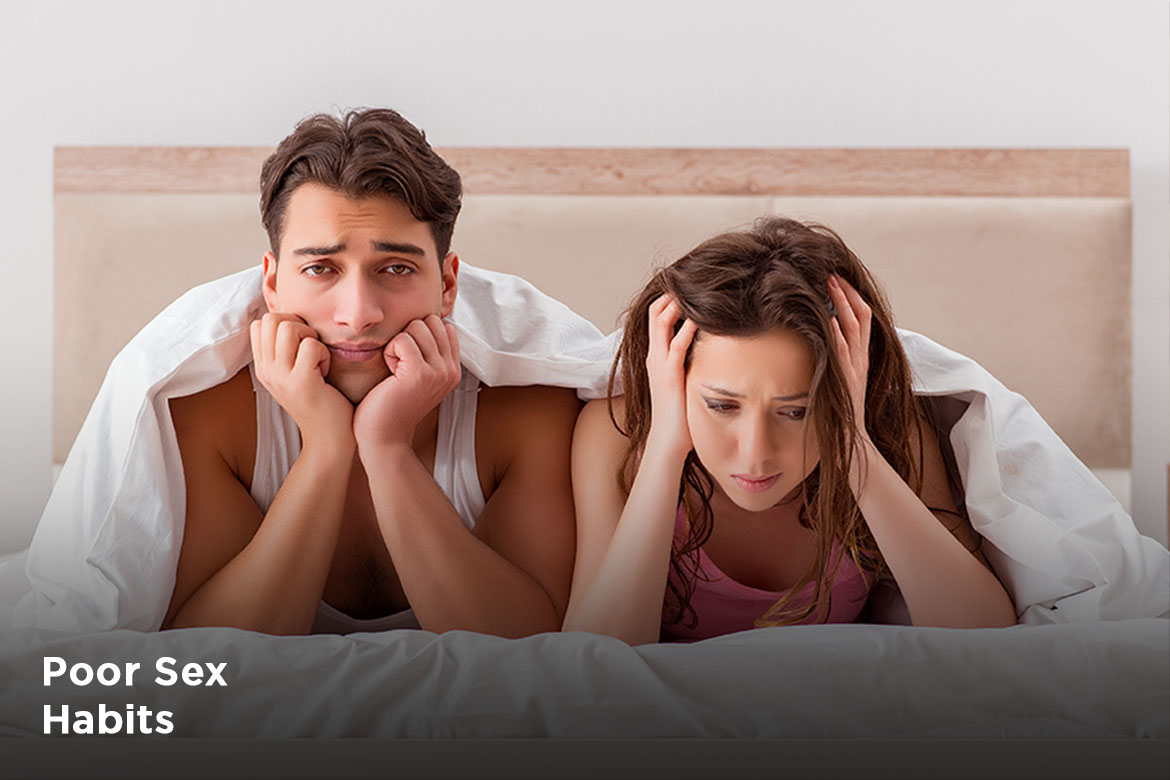 This is one of the most common practice in a country like India especially in rural areas where if women’s n are not able to get pregnant the questions are raised on their fertility and not on men’s. While science has proved early that men can also be responsible for infertility due to many reasons like low sperm count or not producing quality sperm. While all blame is on women so the whole family keep visiting doctor and temples thinking that the women have an infertility problem while chances are equal men can also be having a fertility problem. So both men and women regardless of where you live both should have a consult with the doctor and should not ashamed sharing any problem with the doctor. 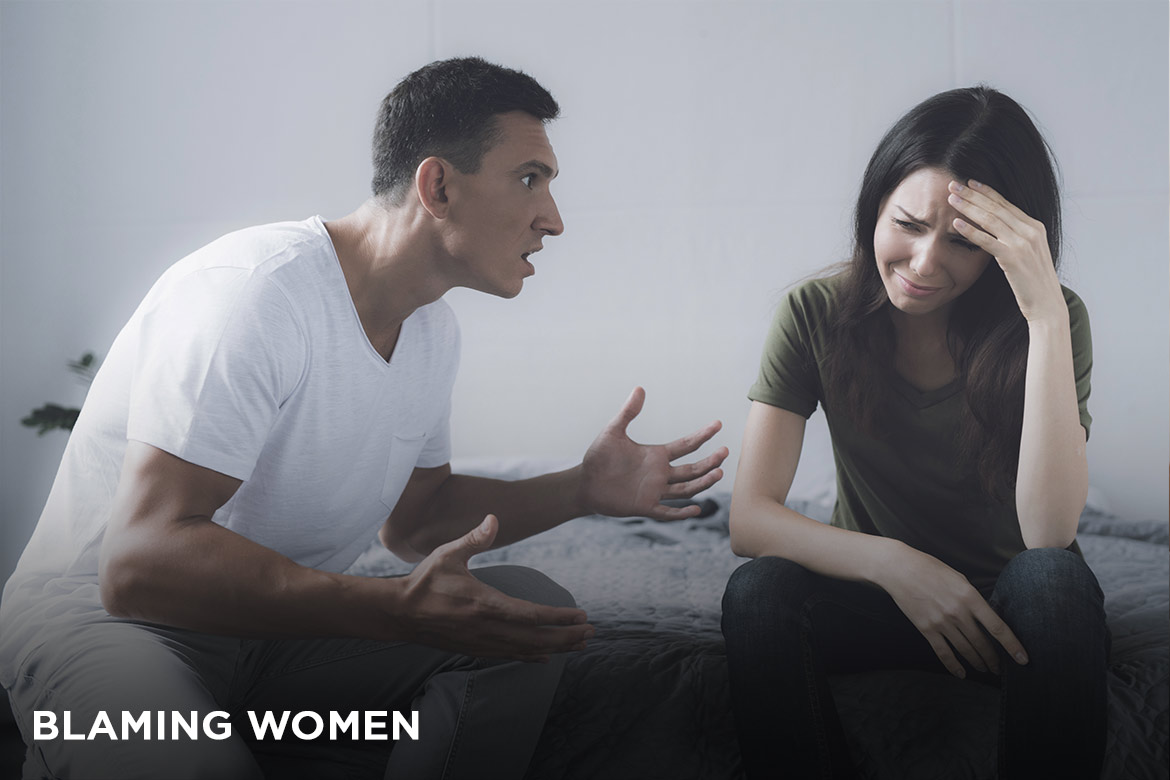 This is also a major misconception that is followed by many is having sex on the day of the menstruation cycle of women thinking that it can increase chances of pregnancy. The scientist has proved that sperm can last for 3 to 4 days in the ovary. So having sex before you are building up for ovulation can have a positive effect as the more army of sperm will be built to attack the egg and can increase the chances of fertility. 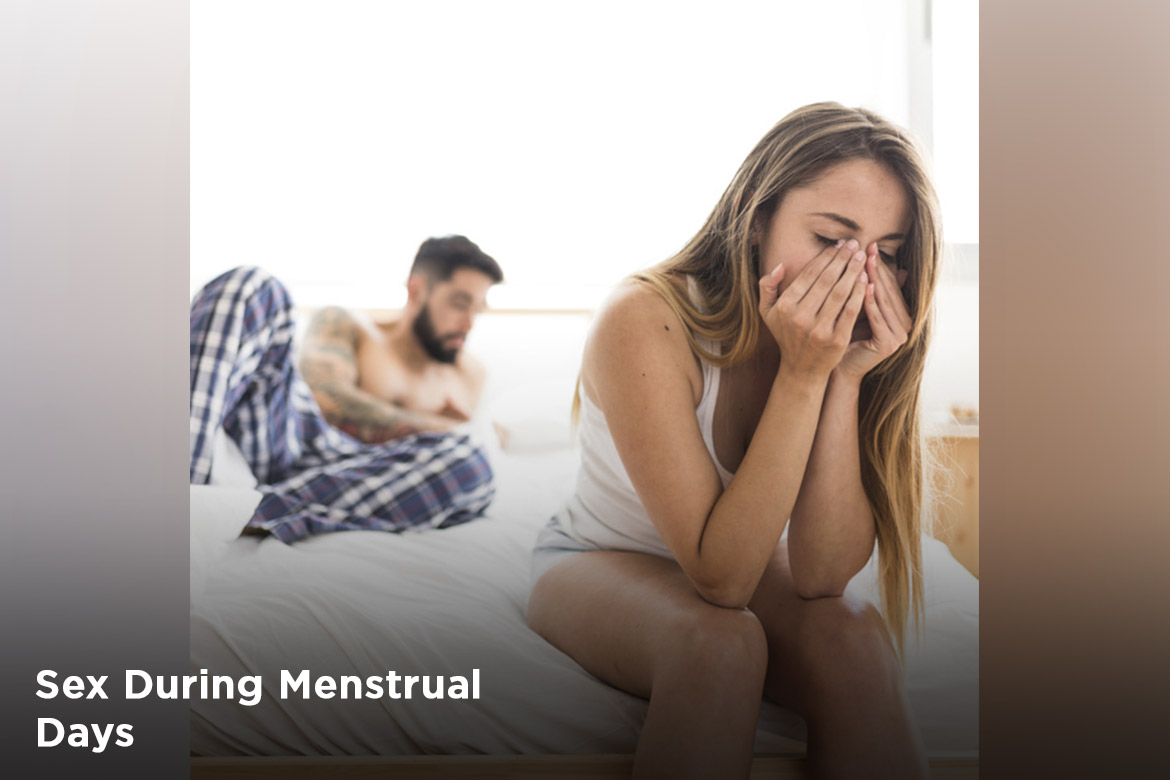 Most widely used product and why not spice up things on the bed is what most people love about. However, most of the artificial lubricants selling company make lubricant consists of harmful chemicals and preservatives which in the long term have some serious effect on the health of vagina walls and potency. If you really in need of lubricant try some natural product like coconut oil, olive oil. You should avoid using oil lubricant instead use water lubricant as in oil lubricant there are chances of breaking of condom. 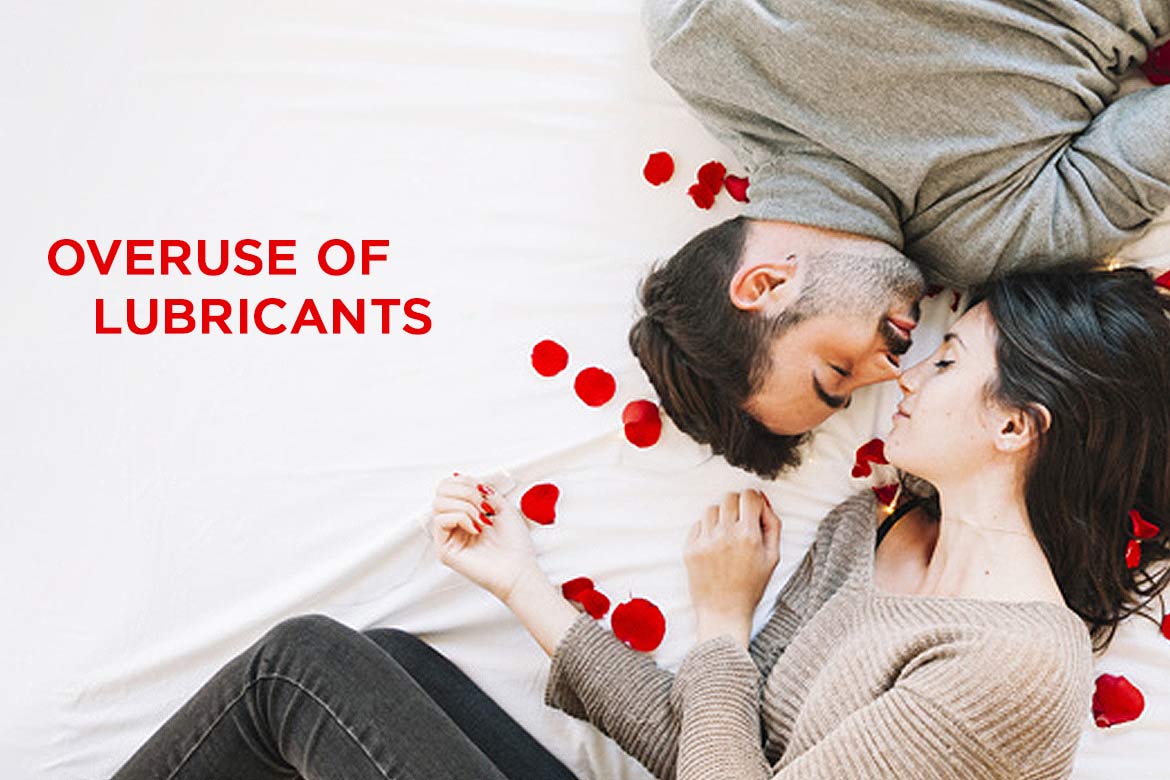 If you have a history of using anti-pregnancy pills too often chances are you might have so e damage to your system as these pills work fast and hard also they have a somewhat negative effect on your fertility. In this case, it is better to approach the specialist as fast as you can. 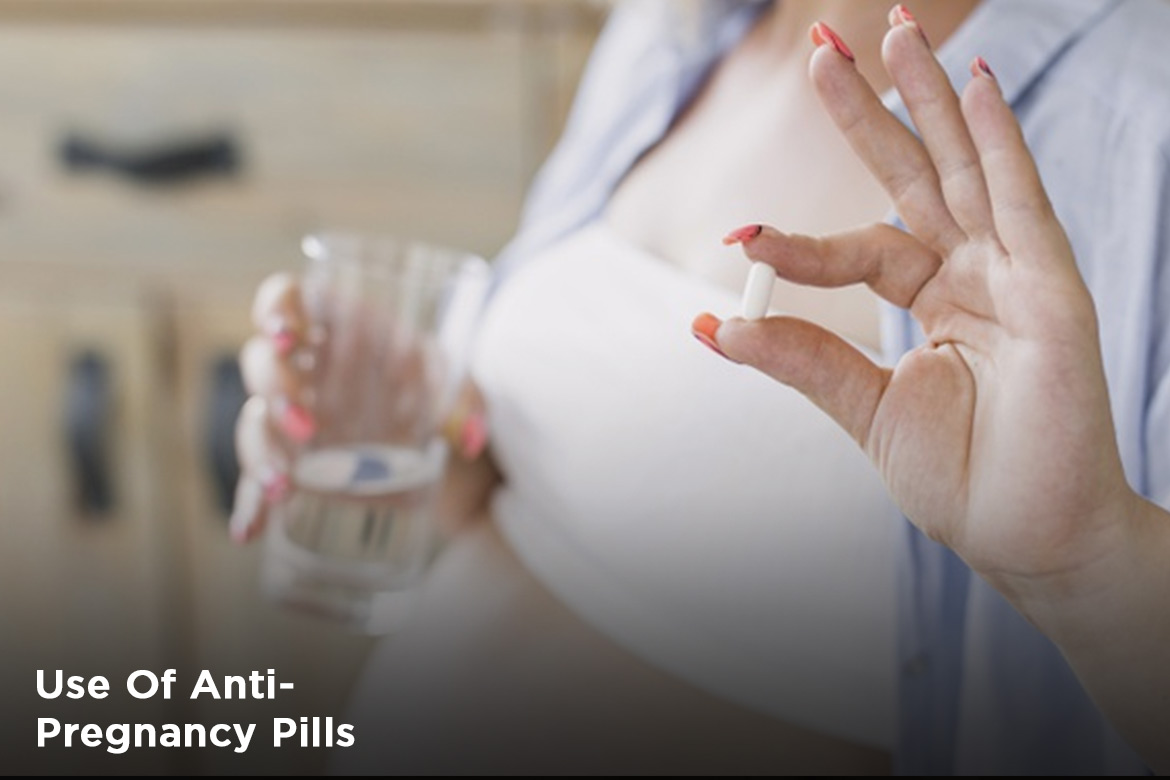 In some of the abortion cases, it is seen that after 2 or three abortion the women may lose complete fertility and might not get pregnant again. So if you have any history of abortion this might be the reason for you not getting pregnant again. 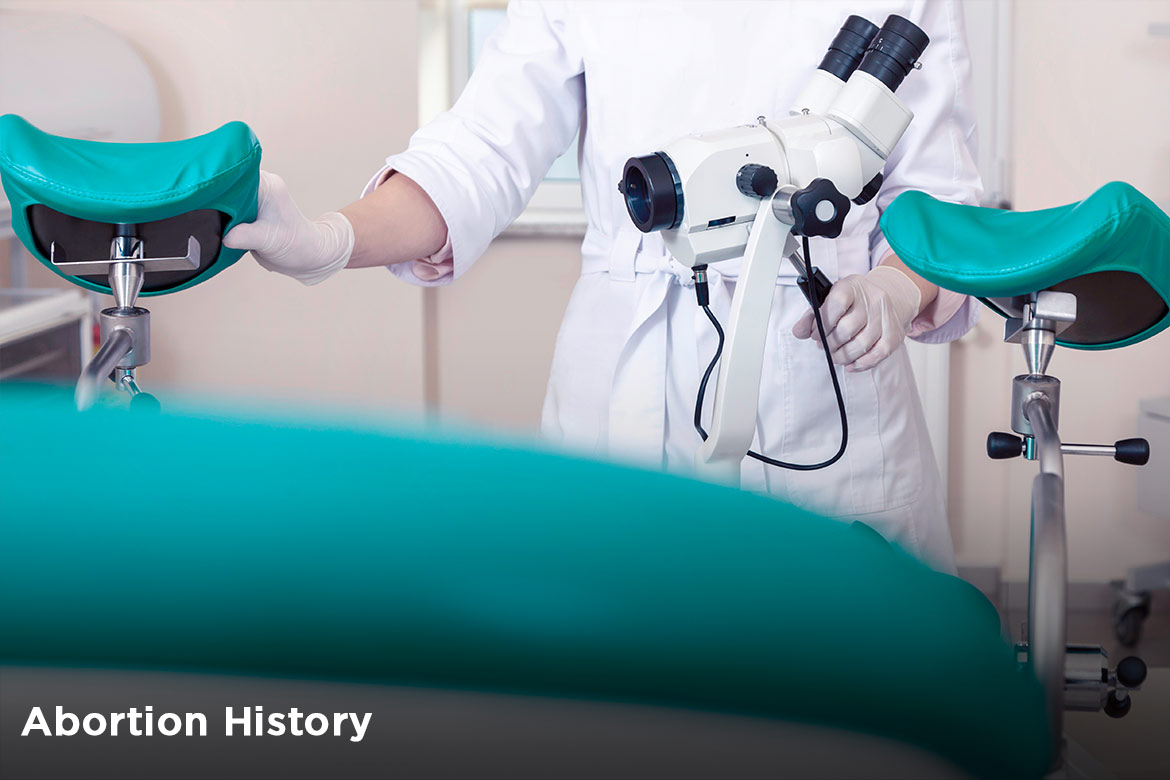 One of the major reason for infertility in both men and women and one of the most underrated. A life filled with anxiety, stress, poor eating and sleeping habits can lead to hormonal imbalance in both men and women and in the long term even in infertility, what we see in today world people rushing for work and money and forget to even think about their lifestyle, not eating on time and eating less nutritious food decreases the quality and quantity of sperm in men which is a sign of low infertility. In similar manner women, ‘s have a higher tendency of taking the stress and not having proper sleep which has a serious effect on their hormone balance and can lead to a decrease in libido and other hormones requires infertility. 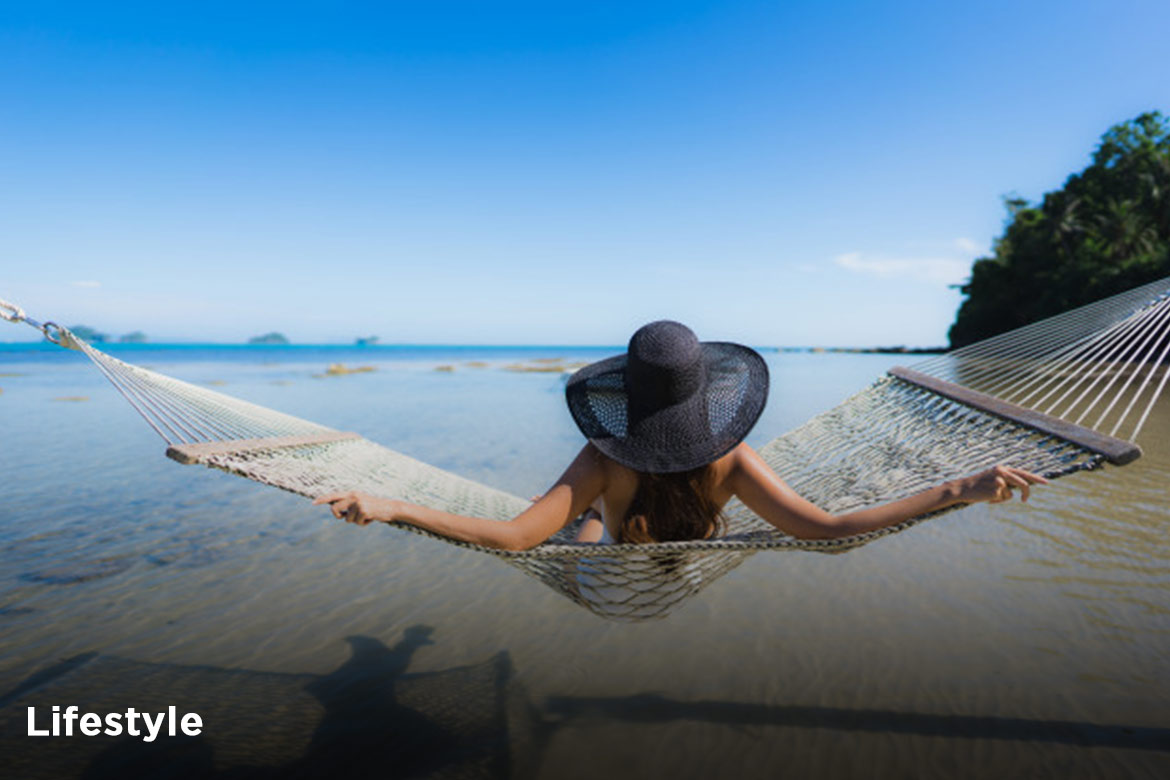 It is best for men and women to have a regular sleeping habit and have a sufficient intake of vitamin d which they can get from sunlight in the early morning which will help them to balance their hormone and increase fertility.

As testosterone is a primary hormone in a male body it is really important to eat nutrition-rich food and testosterone increasing food like healthy fats(almond, cashew, walnuts) and protein rich (egg, chicken, pulses, fish). these foods are very beneficial in long run.

9•NOT GETTING HELP ON TIME:-

It is often seen couples ignore or after trying not give a chance to see a specialist. it is best advised if you are 30 year or older and have trying for more than 6 month and not getting results, try to reach a good specialist doctor as soon as possible because it is more worth than getting late. 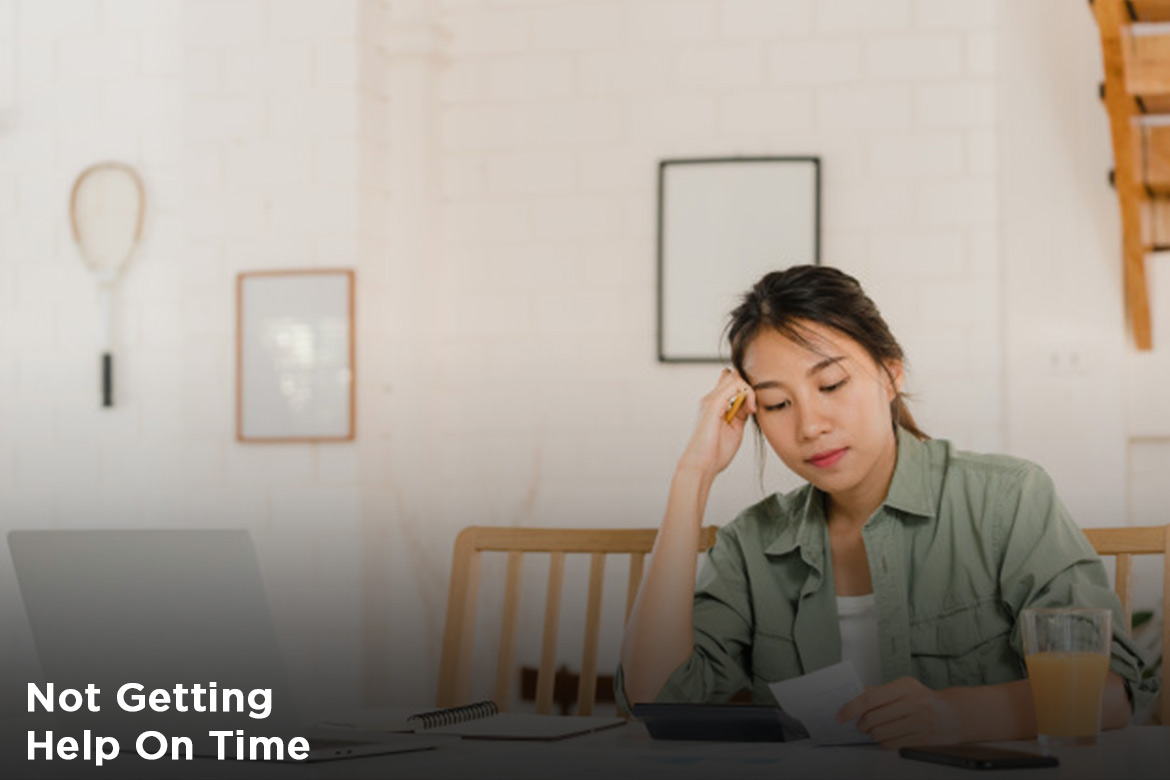 Being fit is important if you want to get pregnant. But, over exercising may not be a good idea if you are planning to get pregnant. Try to maintain a balance between rest and exercise time. Don’t work yourself to the such a point of exhaustion that even the thought of having sex is unbearable. Yes people and professional athlete put so much work in the work out that their lipido goes down slowly and at least they do not think of having sex after workout so it is really important to keep balance between workout and rest. 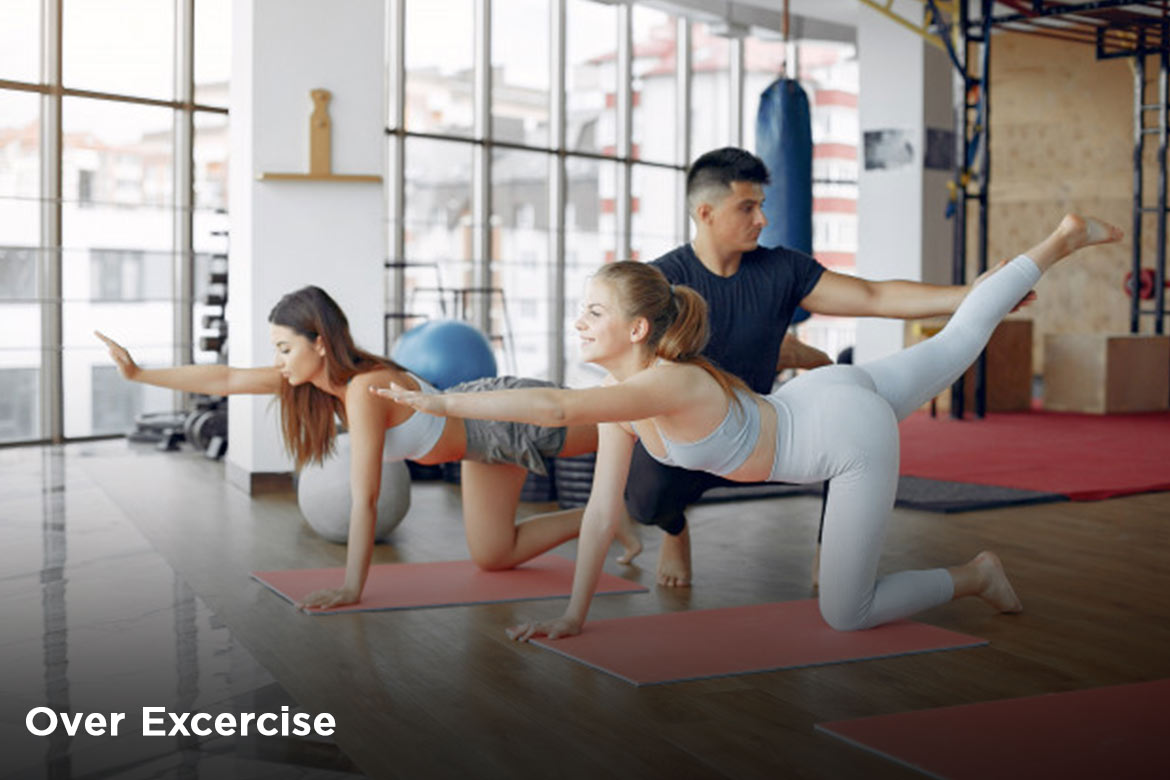 There have been studies from the developing or least developed countries that couples are avoiding using contraceptive in order to have more fun, but this can be serious like overpopulation and increasing total fertility of a women which not not increase the population but deteriorate the health of women. 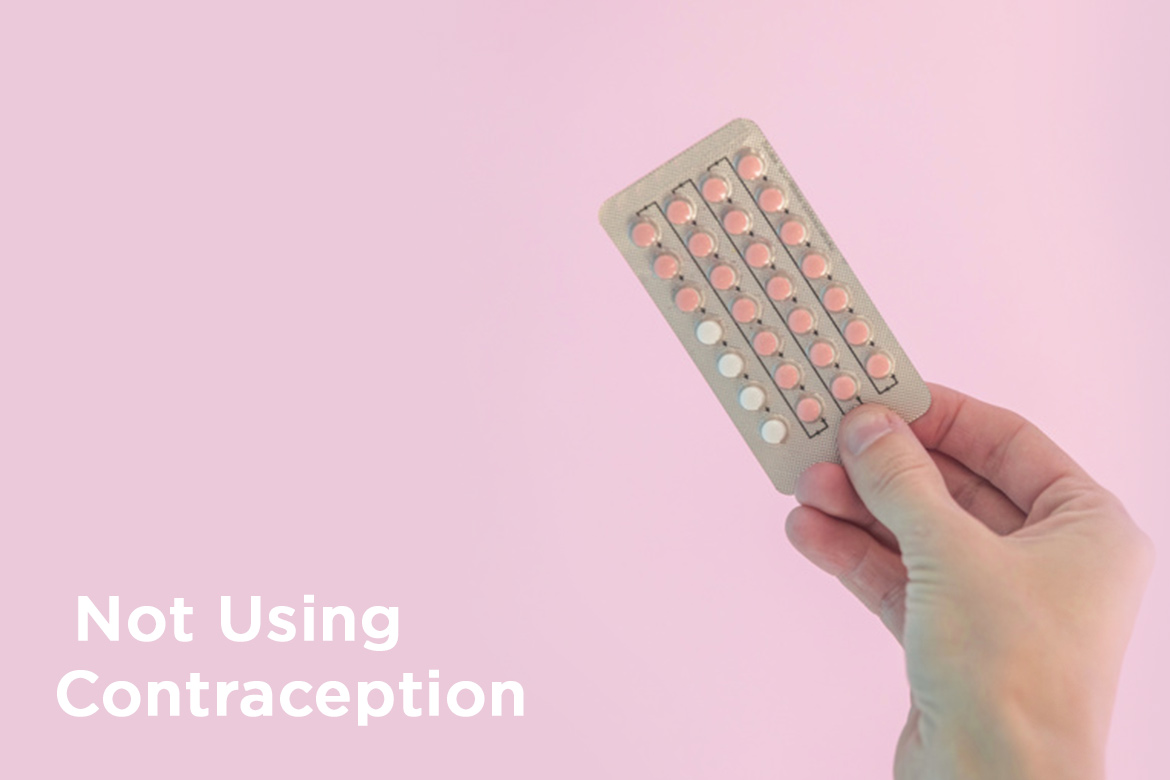 Besides these common mistakes couples must ensure that these silly mistakes are to be reduced in order to avoid unwanted babies.

Keep Your Brain Calm & Reduce Its Activity Through Meditation!

Best Types of Women to Date

How to Make your Partner Surprised

A Perfect Diet Plan For The First Trimester Of Pregnancy!

The Effects Of Supporting Early Parenting!

How To Have A Healthy Pregnancy?